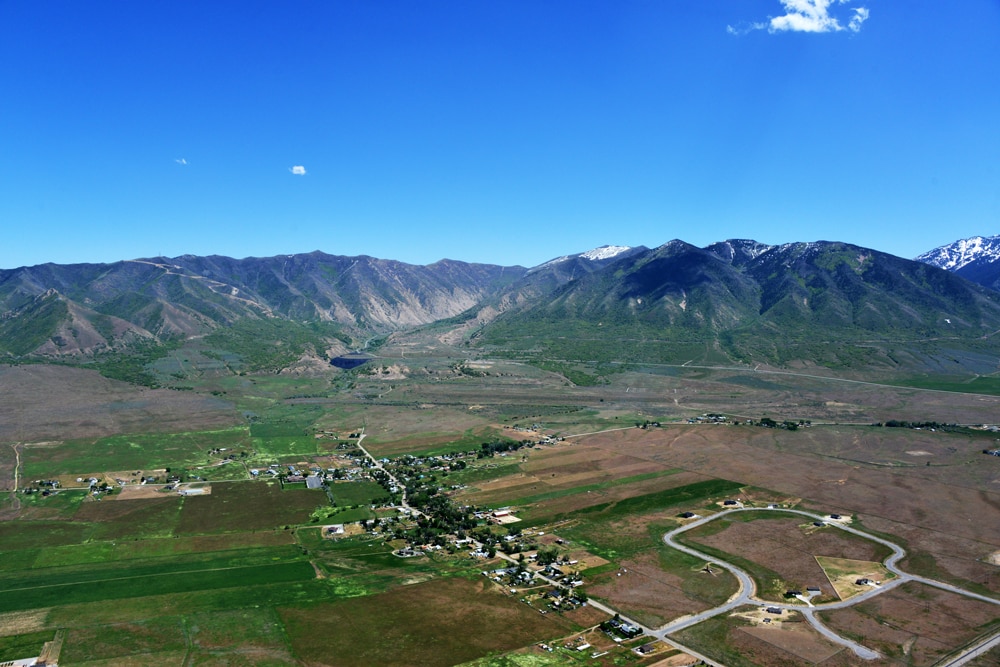 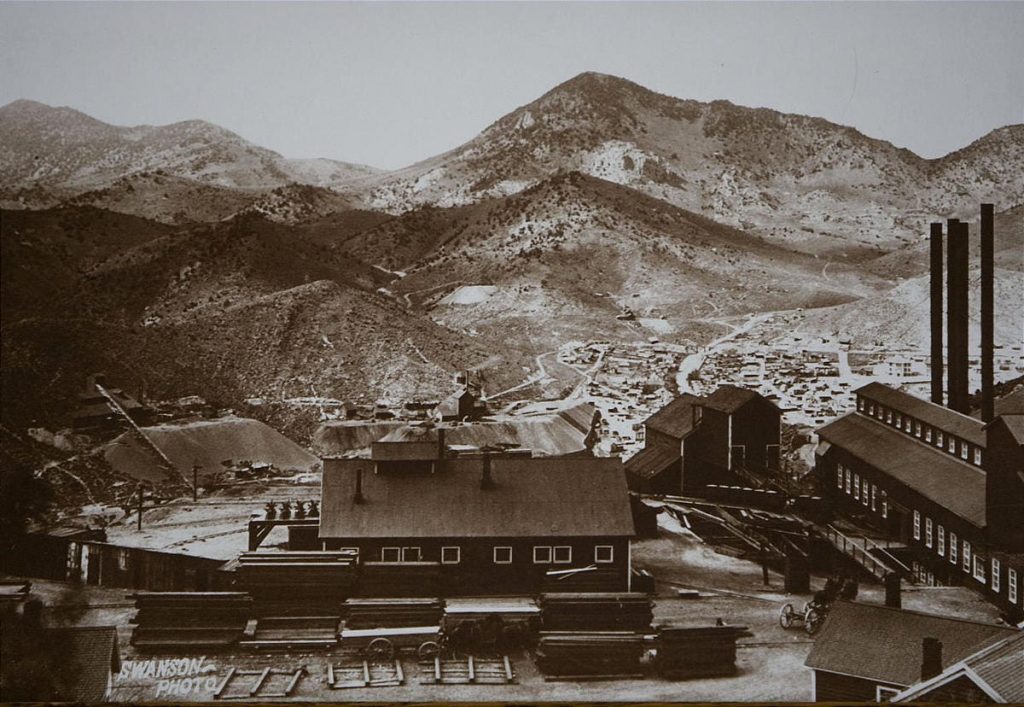 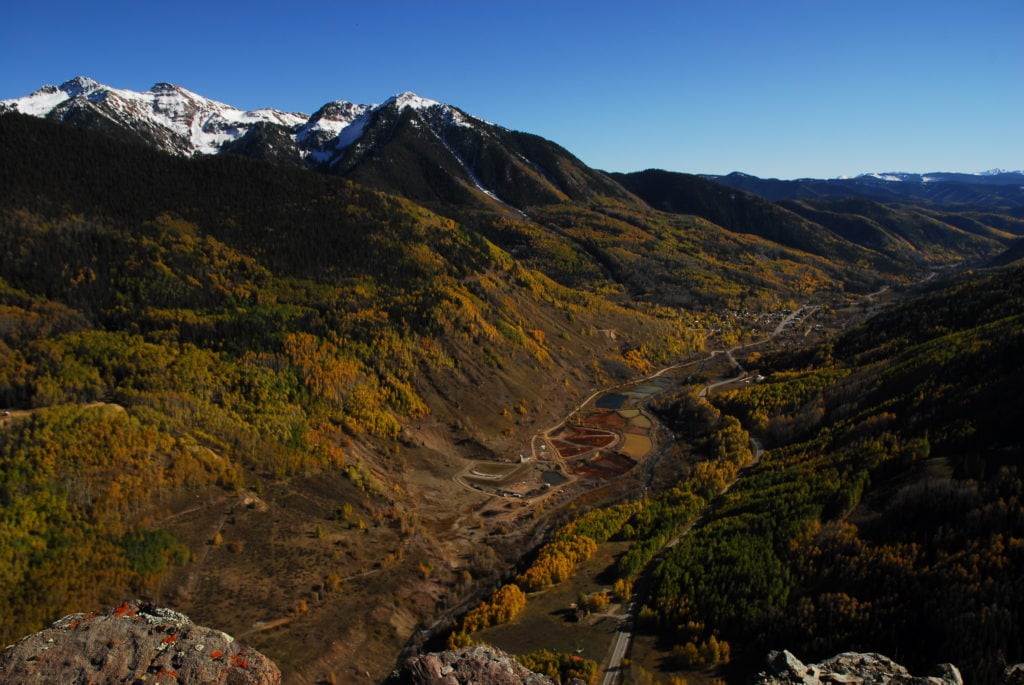 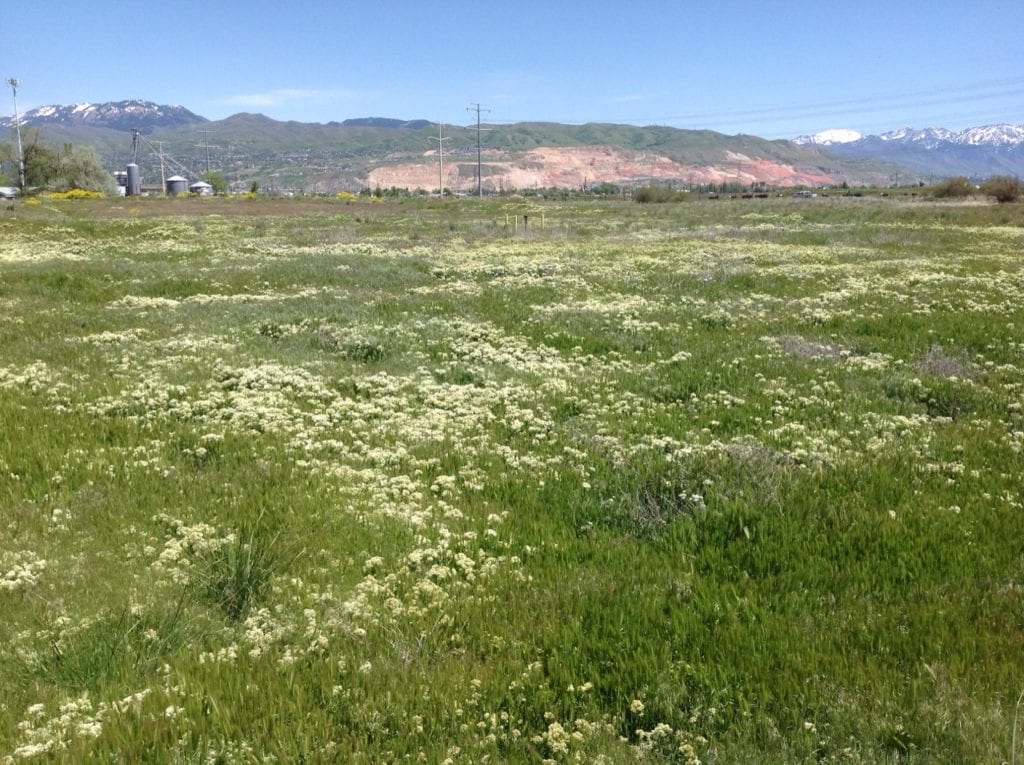 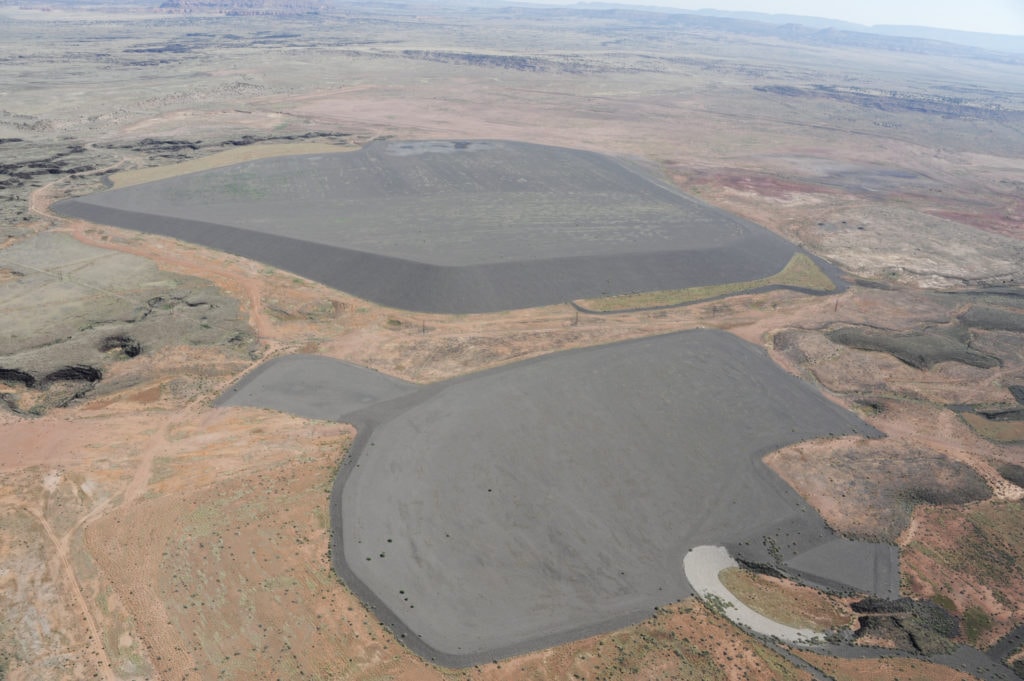 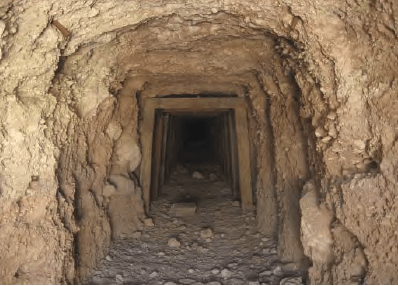 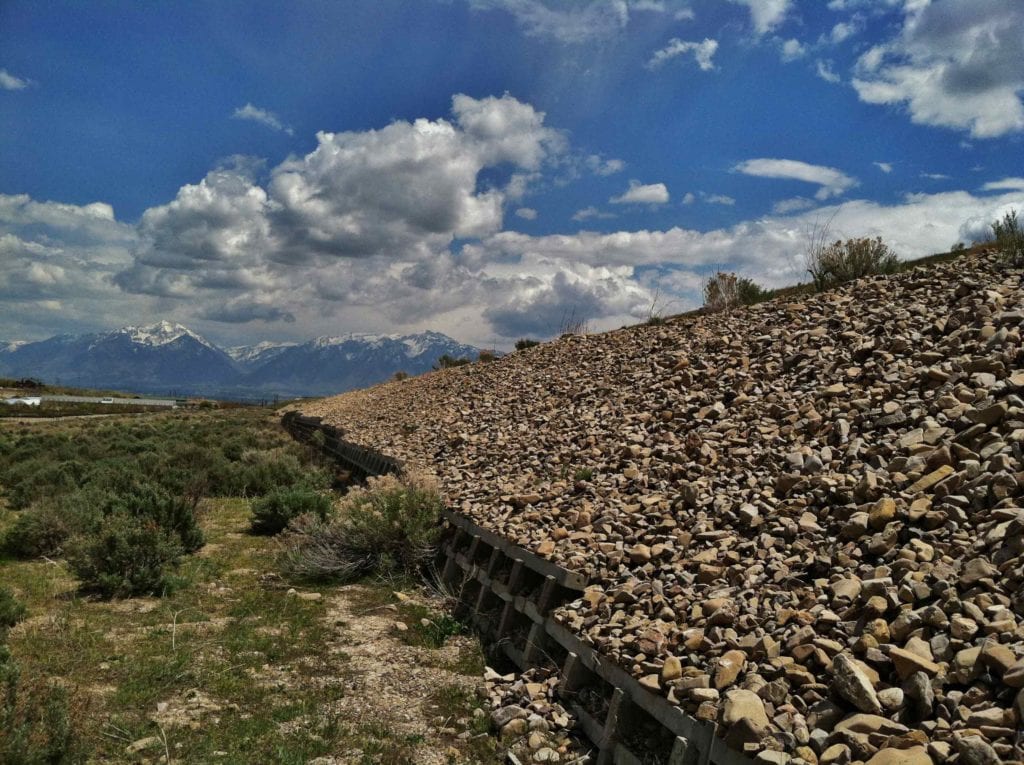 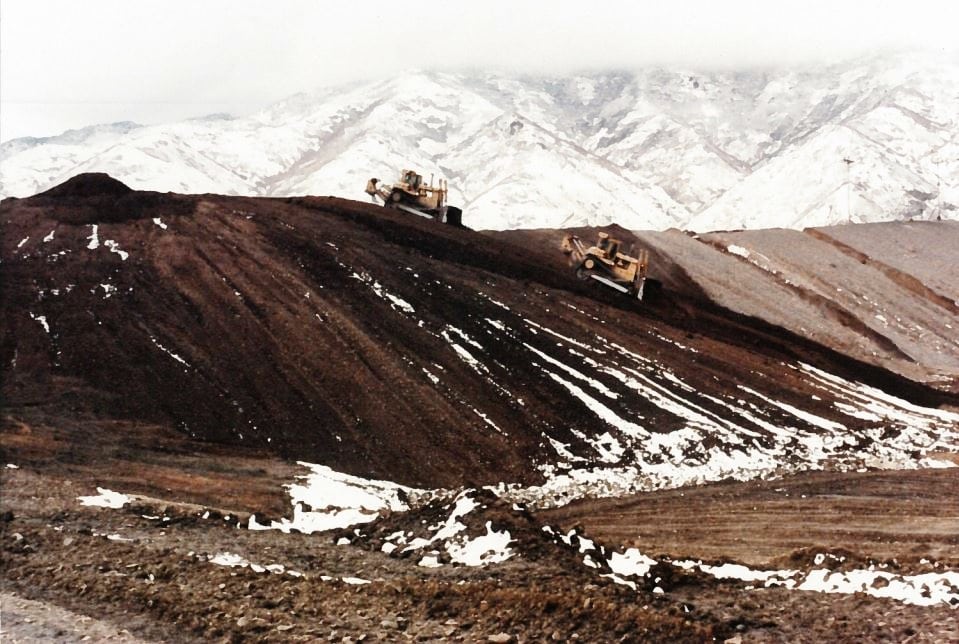 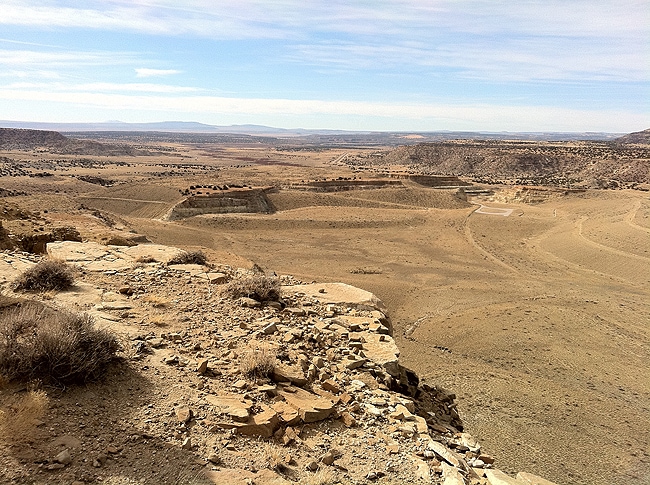 The Jackpile-Paguate Uranium Mine site is located at the Laguna Pueblo, about 40 miles west of Albuquerque in Paguate, Cibola County, New Mexico. The site consists of three former tribal leases within the Laguna Pueblo. The former leaseholder, Anaconda Minerals Company, a division of Atlantic Richfield Company (ARCO), mined and operated a uranium mine at […] 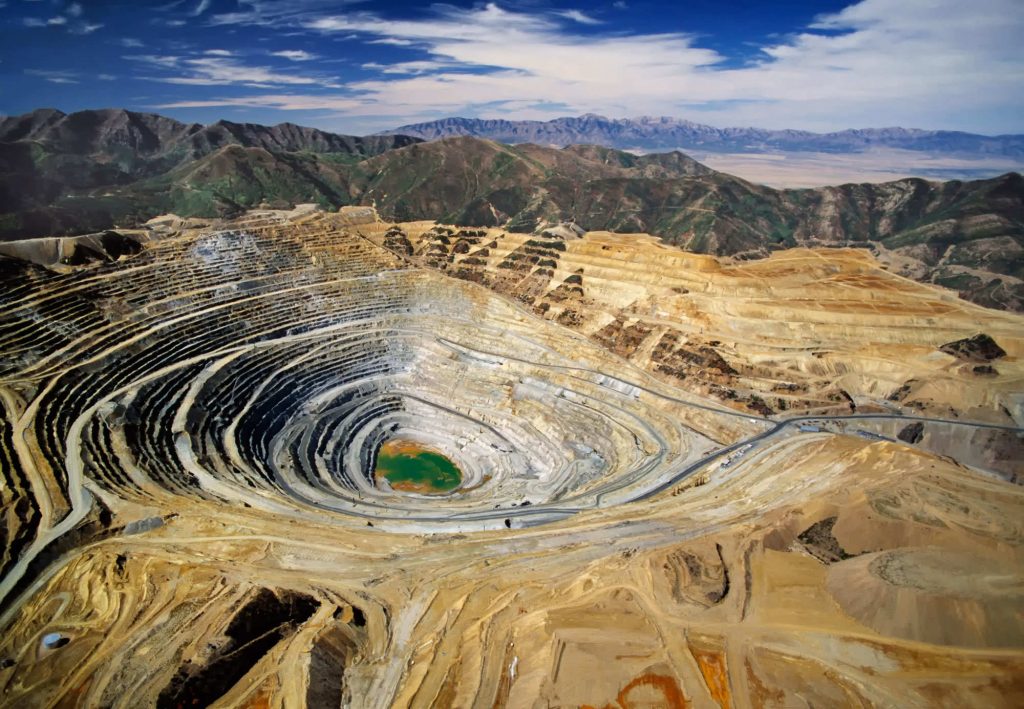